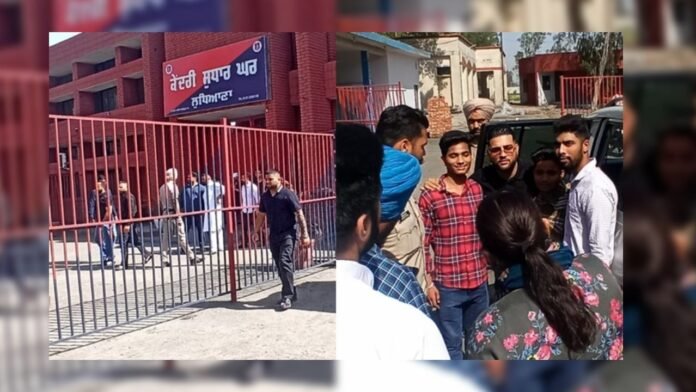 Singer Karan Aujla, popularly known as Geeta Di Machine reaches Ludhiana Jail. Some of his pictures are going viral on social media. These photos are from outside the Ludhiana Central Jail.

Regarding Karan Aujla’s visit, no official has clarified what Karan Aujla came to do here. The jail administration is also not ready to say anything about this.

What is the main purpose of Karan Aujla’s visit to the jail, no one knows yet. Let me tell you that Karan Aujla is always in the news because of his songs.

Shagufta Ali Gets Aid From Colleagues Revealing Her Financial Crisis