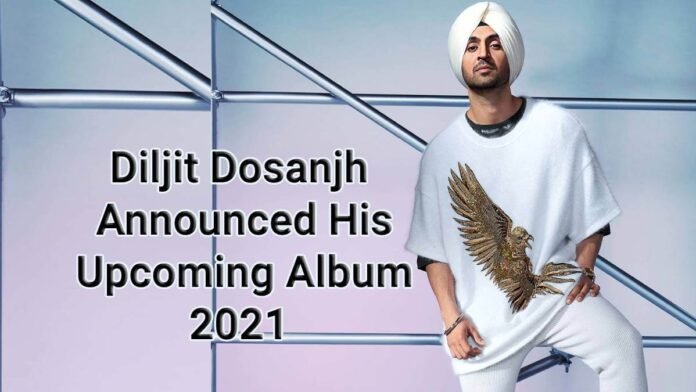 Punjabi Singer and actor who is famously known for his name in Punjabi Bollywood is Diljit Dosanjh. Every year Diljit tries to release a new Punjabi song album. Last year 2020, he had come with GOAT Album which his audiences really love it.

He is also know for his kindness and most the of the time he doesn’t say anything wrong to anyone. Recently he released his new song which is dedicated to Pop star Rihana.

Now those who are fans of Diljit, waiting for his upcoming album you don’t have to wait for a years soon he will release his Punjabi Album songs with all details.