Hey Punjabi music lovers, I know you are looking for Top 20 Sidhu Moose Wala Best Songs. Most of us know that Sidhu Moose Wala is known as the best Punjabi singer. He has sung numerous songs in his life but there are many songs. Which are a super duper hit in Punjabi Pollywood Industry? So let get started with our great article of Sidhu Moose Wala Famous and Trending songs.

Here are short details about Sidhu Moose Wala. He is a Punjabi singer, lyricist, and actor. I know that many of you think this he hasn’t done any Punjabi movie, so why it’s written here. He is an actor because his upcoming Punjabi movie will be releasing on December month 2018.Sidhu moose wala debut Punjabi movie name is Yes I am Student. This is the short information about Punjabi singer Sidhu moose Wala. Now it’s time to reveal the top 20 best songs of Sidhu Moose Wala.

Before Getting start I want to know which one is you favourite song of Moose Wala let me know in the comment box?

6. Death Wala Route – This song published on 28 December 2018 by T Series. This song comes under First Album of PBX1.

7. Devil Song – This song from the latest album PBX 1 by Sidhu Moose Wala. The music of the new song are given by Snappy and Byg Byrd.


9. Dawod Song– Presenting the full audio song Dawood from the latest album PBX 1 by Sidhu Moose Wala. The music of the new song is given by Byg Byrd.

11. Dark Love Punjabi Song – This song is for those people who fall in love with someone and the person whom they like most isn’t giving any reply to them. Dark Love Sidhu Moose Wala song has published on 4 July 2018 by Humble Music channel on YouTube.

14. Issa Jatt – This is especially made for sikh people beacuse noone has a great personalty which sikh men has.

15. Dark Love – Check out this song also. This song has croosed 58 Million views on YouTube.

16. Badfella Song – Presenting the video song Badfella from the latest album PBX 1 by Sidhu Moose Wala. The music of new song is given by Harj Nagra

20.Cut Off Song- This song has published on 5 March 2019 on Planet Recordz Channel. Cut Off Song promotion by Gk Digital Promotional . 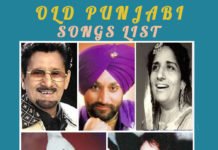 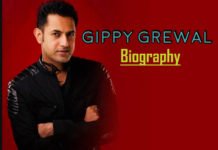 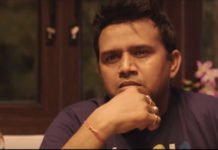 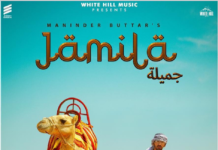 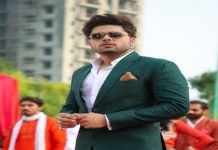 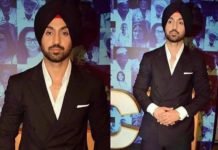