There has been a steady entrance of new Punjabi films in the form of OTT and cinema releases. Another Punjabi film has already started shooting to add to the long list of people.

While looking at cast we can assume that mvoie could be entertaining and packed with comedy punches.

Now, everyone is waiting for the makers to drop the trailer of this future movie. Well that’s all for today you can follow us on social media platforms or For more pollywood updates Trend Punjabi on Google News 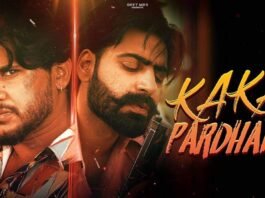 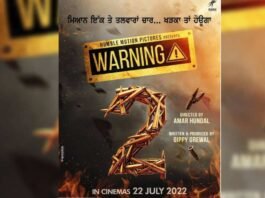 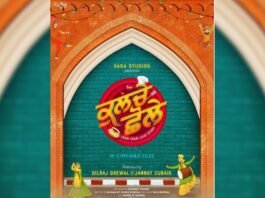 ABOUT US
Trend Punjabi is your news, entertainment, music website. We provide you with the latest news and videos straight from the entertainment industry.
Contact us: contact@trendpunjabi.com
FOLLOW US
© Copyright 2019 - 2021 Trend Punjabi