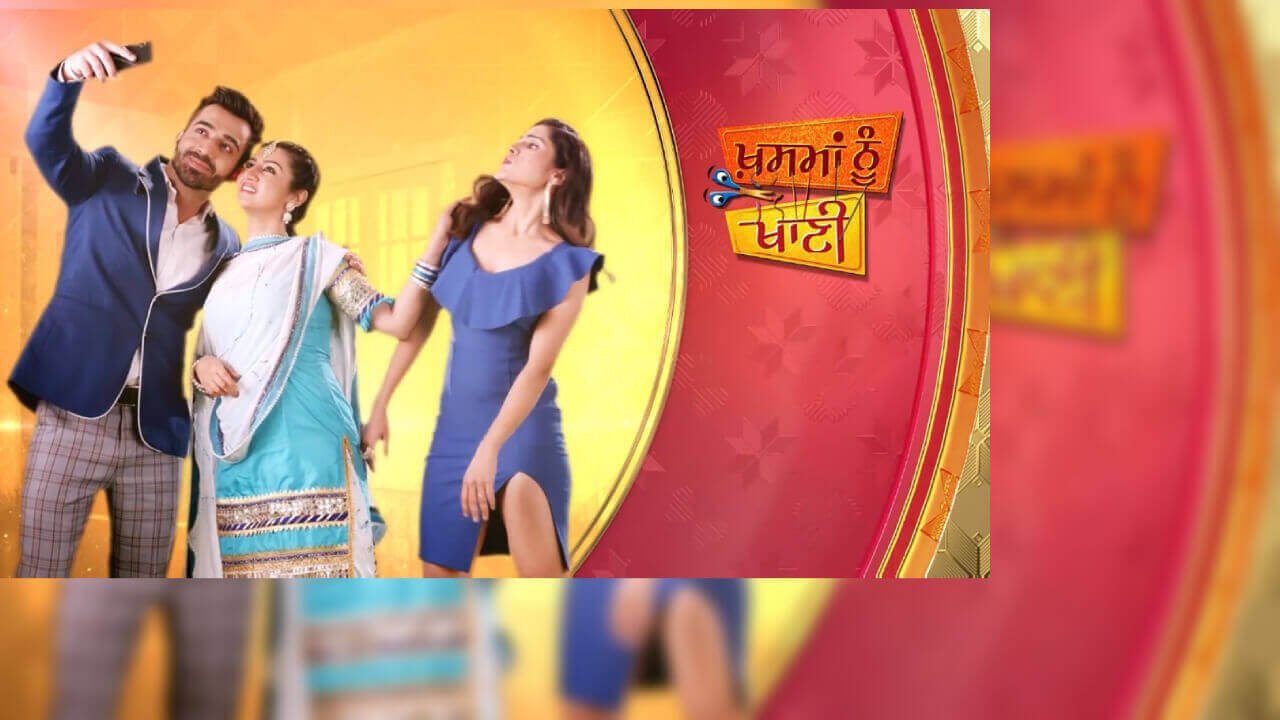 Zee Punjabi brings a new Punjabi show which is nameKhasma Nu Khani. There are three main lead characters in this TV serial Sukhpreet Trehan (as Simple), Navdeesh Arora (as Armaan), and Harsimran Oberoi (as Desho). Khasma Nu Khani first episode will broadcast on 13 July 2020. This is quite a drama and comedy tv serial.

This story goes around housewife Desho who is married to Armaan. The story is all about three main characters of lead this serial Sukhpreet Trehan (as Simple), Navdeesh Arora (as Armaan), and Harsimran Oberoi (as Desho). On the other hand Armaan falls in love with young girl Sukhpreet Trehan as Simple.

Simple and Armaan were working earlier in a ad agency and both of them know each other because they were colleague. The twist will create here, Desho doesn’t know that Armaan fall in love with Simple girl. The thing which we all will watch how desho will confronts the truth and what steps he will take to stop her marriage, the rest of the statement

This is cast names are mentioned below of Khasma Nu Khani Punjabi Serial. Read it carefully

This new episode 1 will be broadcasted on 13 July 2020 on Zee TV. Every Week Monday to Friday at 7:00 pm Rest information and timing are mentioned below. Have you watched Kamli Ishq Di and Vilayti Bhabhi shows