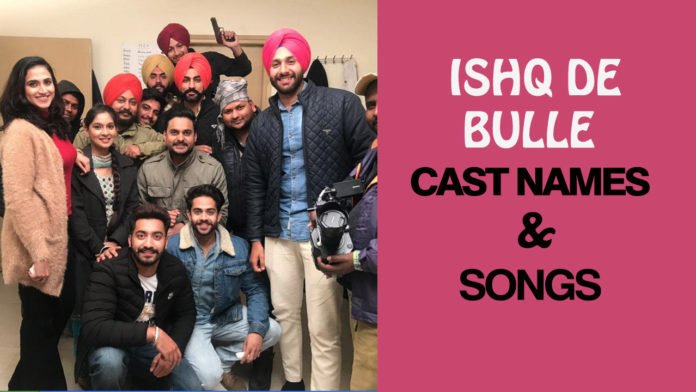 People are confused about what is Web Series on YouTube? Let me tell you what is this. Basically web series is similar like TV series, through the videos are on Web anyone can watch it easily. A web series is divided into many parts, it’s not confirmed by an expert. How many parts the whole video will split. Somehow it’s divided into 14 to 15 parts. This is called an online web series. You will see lots of video on YouTube which are highly recommended by people but Here is the best Punjabi Web series which I am going to share each and every information about the series.

Ishq De Bulle is a Punjabi comedy love web series. This is a first web video on YouTube, which I think the 2nd most favourable by Punjabi lovers. This is show published by Moz Studios. The official trailer had been launched on YouTube 22 March 2019. This trailer has crossed 5 lakh views. I know these views are fewer as compared to other videos. I think the reason can be there are many people who are working to make this short story video. Otherwise, they are giving their best to share with us the best video. Now it’s time to reveal the Cast names of this Punjabi web series.

As you have seen the name of this Punjabi web series. These people are names are written here. These names data taken by MoZ Studios.

This is the first song of Ishq De Bulle web series whose name is Kina Pyaar and this is the title song of this web series. Here are the deails of the song Kina Pyaar song.

This song crossed 2.5 lakh views on YouTube. This is second song of Harinder Sharma.

This is the second song of this web series. Here are the details of this song.

These songs are released yet, there will be published many songs by MoZ Studios. This is full information about this Ishq De Bulle Web Series.