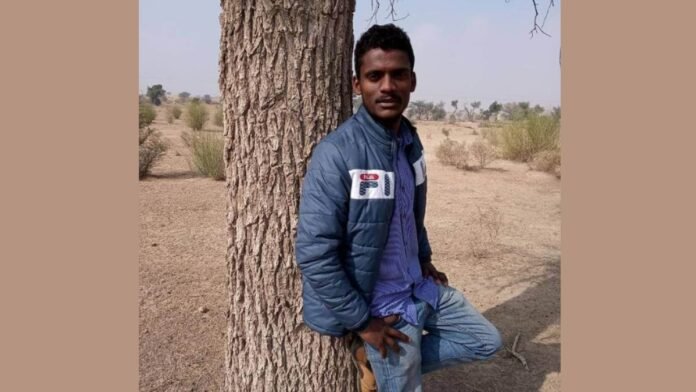 Kaka is a Punjabi singer, lyricist, and composer who came into the spotlight after signing his new Punjabi song “Khe Len De”. He is a young and rising star of Punjab.

Kaka Punjabi singer was born in 1996 (age 24 years as in 2020) in  Chandomajra, Punjab, India. He completed his education from BBSBPC College, Fatehgarh Sahib, Punjab in Mechanical Engineering. As per the resources, Kaka belongs to a poor family and lives in an urban village where he completed his schooling life as well.

Since his childhood, Kaka loves to write his own song and wanted to become a singer. Due to the finical problems, he couldn’t be made a professional singer in the Punjabi music industry. But Kaka didn’t give up he tried his best to collect some money to record his professional songs. Singer Kaka was fond of singing from a very young age

Some Interesting Facts About Kaka Singer